A new era dawns at Louvain 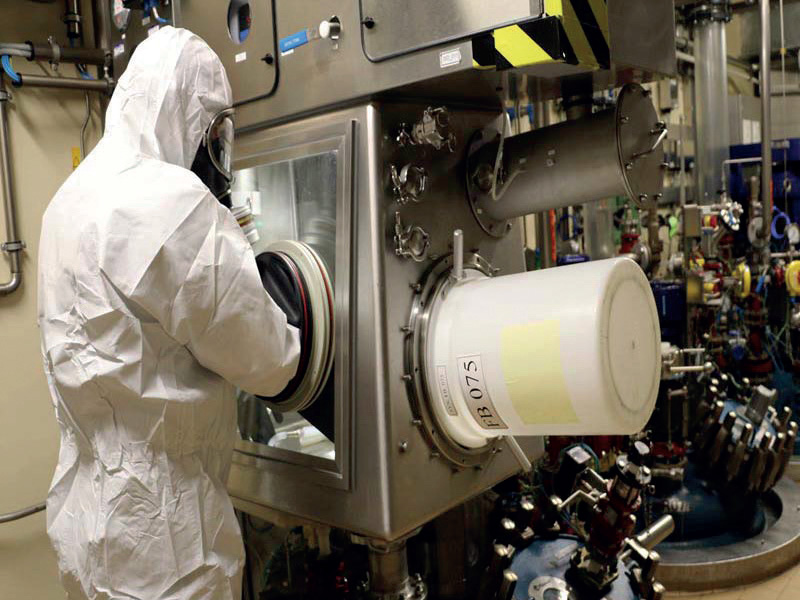 It was one of the earliest sites to make high potency APIs (HPAIs) and Minakem was already seeking to expand into the field. It was also quite close to two of Minakem’s existing API sites, so acquiring the Ajinomoto OmniChem facility near the ultra-modern university town of Louvain-la-Neuve, south of Brussels, was too good an opportunity to miss. The deal was completed in June 2015 and the newly constituted Minakem High Potent (MHP) is now one of six businesses belonging to Minafin, a global fine chemicals group which had sales of €136 million last year and sites in Europe and North America, and which now employs about 500 people. Pharma still accounts for 70% of Minafin’s turnover, with the rest being technical additives (18%), cosmetics and food additives (7%) and agrochemicals (5%). Its other business units are:

FULL PDF ARTICLE
BACK TO NEWS